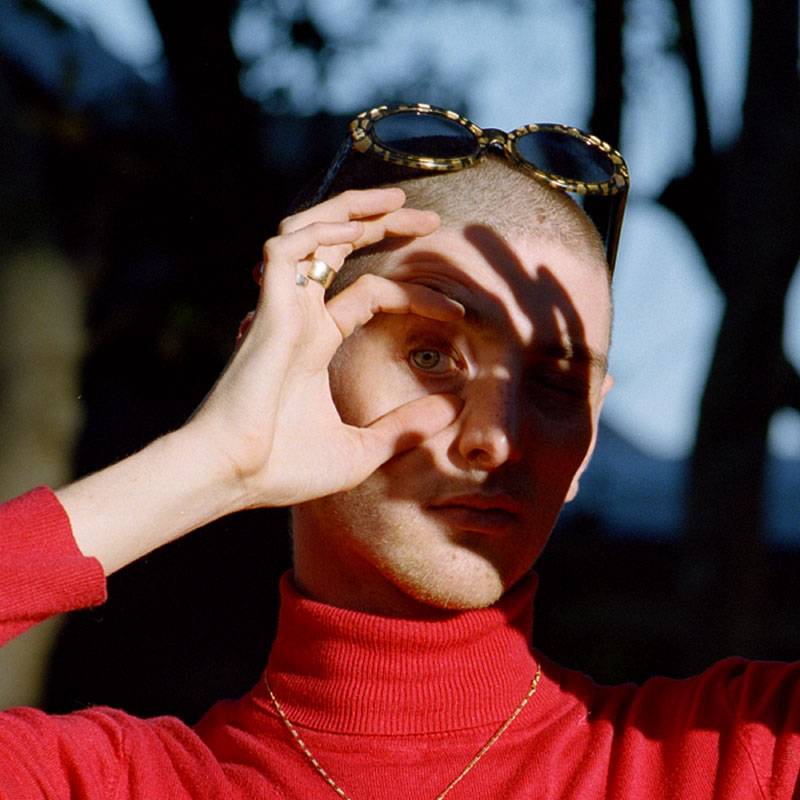 Self described by Gourmet as “intercontinental left-field pop music”, ‘Stone Cold Steve Austin’ is nostalgic yet modern, introspective yet expressive, difficult to explain but easy to digest.

a series of collaborative singles from bakery 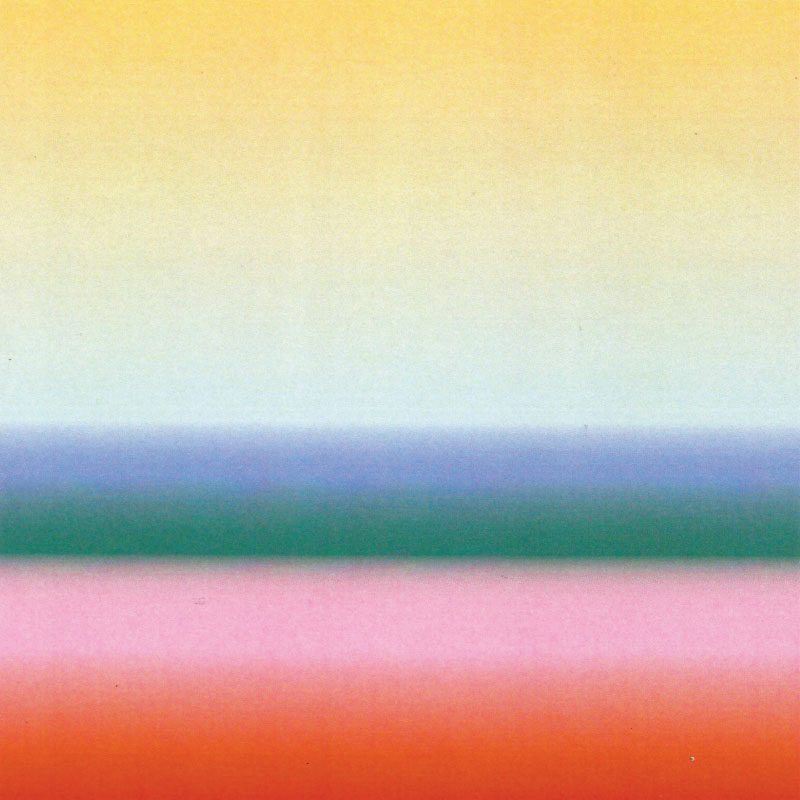 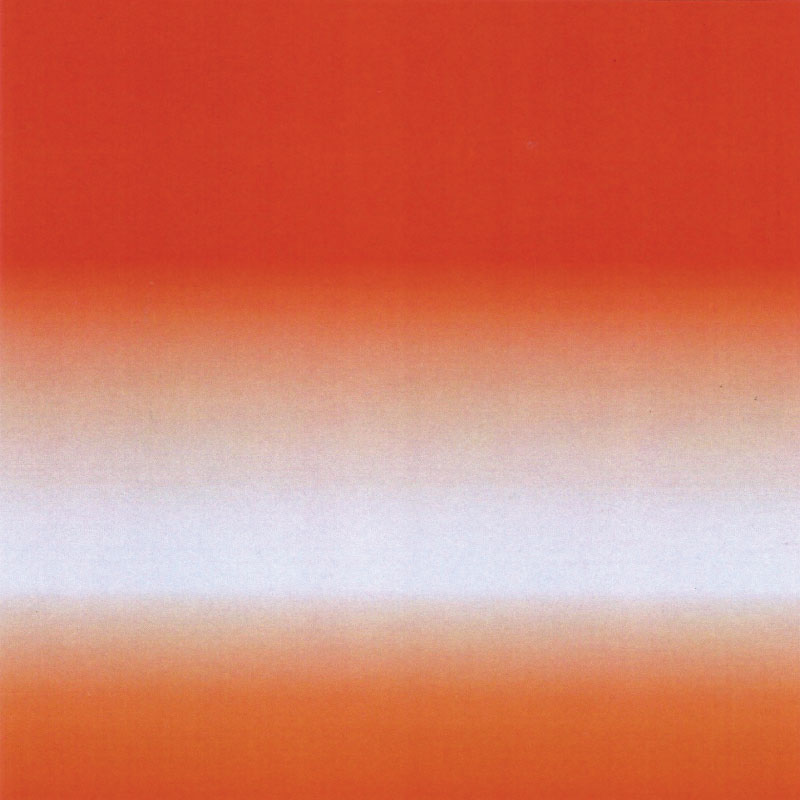 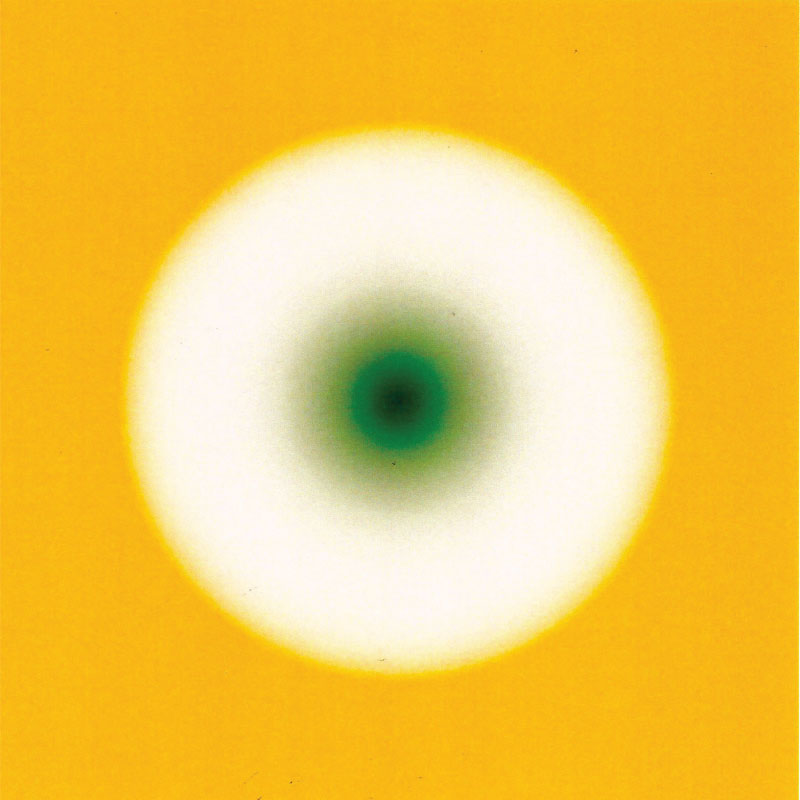 The Miami raised artist is a voracious listener and selector that got hooked on DJ’ing and production in his early teens. Noah produced an array of sounds varying from Radiohead inspired melodies to lo-fi trip hop beats. When moving to Europe, Noah’s live sets adapted to a band formation ‘Bakery’, with Temple Hayes as the lead singer. Bakery started growing underground and playing in venues such as Katerblau, Berghain Kantine and Sisyphos as well as offering the city of Berlin immersive experiences in Funkhaus and Lido. The producer and his collaborators can be consistently found performing at festivals like  Fusion, Garbicz and Sacred Ground.

Bakery has now become a natural collaboration between the producer, Noah Becker, and several vocalists such as Austin Paul, Alice Phoebe Lou, Duendita, Olmo and Che Lingo. Bakery is about hosting and exploring the crossovers between genres, disciplines and creative experiences. The producer’s studio ‘Baketown’, became a creative hub for many artists passing through the city. The space has recently hosted the likes of Grammy award-winning songwriter and artist Steve Lacey (The Internet) and renowned german electronic acts such as Andhim and Acid Pauli. Performances at Baketown have included New York jazz group Onyx Collective (backing band for A$AP Rocky) and London jazz collective Steam Down (NTS - Live). On the 15th of November Taylor McFerrin (Brainfeeder) will be passing through Berlin and performing at Baketown. 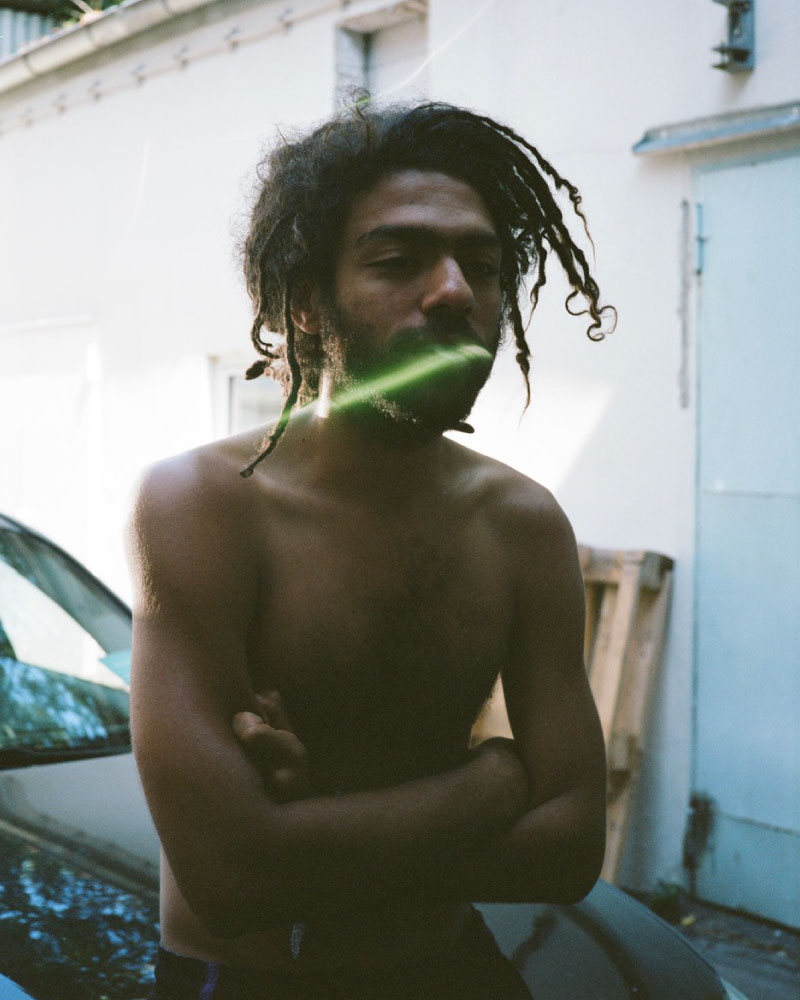 The latest singles feature an as incredible vocal delivery from close collaborator duendita (US) and musical debut from Chris Veres (US). Each of the three tracks have a remix involving artists LO, Thor Rixon and Gourmet. 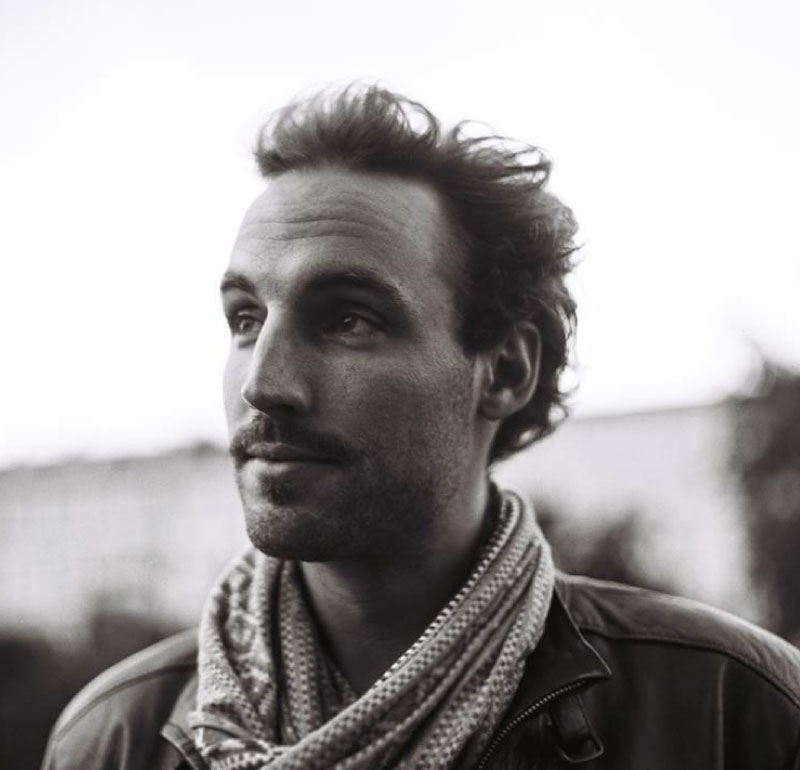 There is a coastline beneath the southern skies where the land is vacant and the ocean is wild. I had there a sense of isolation. The song attempts to frame that. The lyrics began forming on a tour with a former band in 2014, while the guitar only emerged the following year in Berlin. The song was eventually completed in 2017, and recorded in a live session at Baketown in Berlin.

Ozwol Me is the performance moniker of South African songwriter and guitarist James Tuft. Beginning his musical career with the band Holiday Murray, co-writing their self-titled debut album in 2011 as well as the follow up Ep Puffadder Sessions (2014). Tuft performed across southern Africa for 5 years before disbanding and relocating as a solo artist to Berlin. It was there that he discovered his solo performance, on the streets and in small bars. The city and its people inevitably influenced the music, which is balladic and melancholic and “puts one in a dreamy mood”. The songs are about humanity and our relationship with love, time and death; the abstraction of life and the search for the sublime. Since moving to Berlin he has released two EP’s, Four Song (2016) and Works and Days (2017). He has performed at venues such as Lido and Funkhaus with acts such as Alice Phoebe Lou and Bakery, and collaborated with the likes of Olmo, Harry Charles and Thor Rixon. 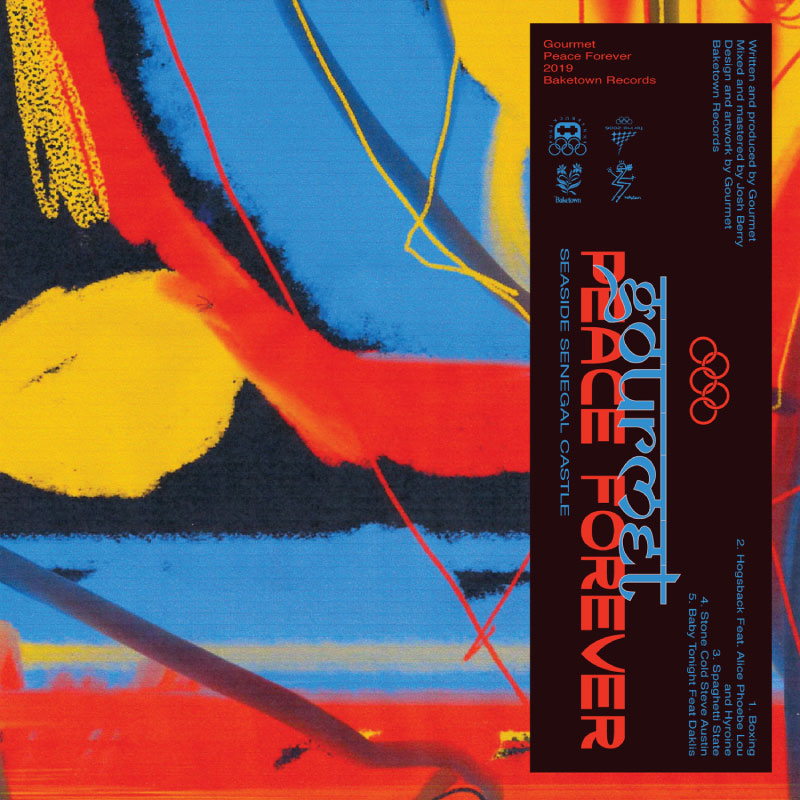 Gourmet makes spaghetti pop. Influenced by the ever occurring grooves of world music, especially from West Africa in the 1970s, combined with the nostalgia and catchy nature of pop music. Growing up in both South Africa and the UK and now residing in Berlin, Gourmet has submerged himself in an ocean of multimedia influences and doesn’t see limitations when it comes to self expression. While working closely with South African independent 1991, previous tracks have featured co releases on Maison Kitsune (FR) and monthly vinyl subscription service Vinyl Moon (US).

His new EP, ‘Peace Forever Seaside Senegal Castle’ tells many different stories and has many different faces, all derived from the real life experiences of Gourmet’s inner and outer worlds. With themes of self love and interconnectedness, Gourmet marries the likes of introspective storytelling with groovy, eclectic production. 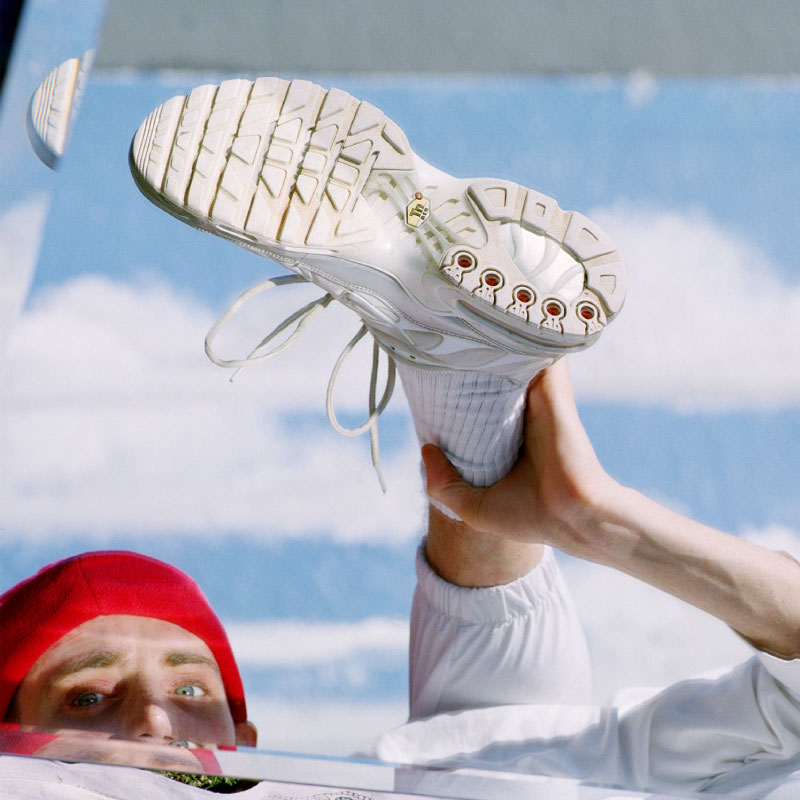 Production wise, Gourmet dances with the likes of old school jazz and soul whilst maintaining an electronic flair inspired by contemporaries like Thundercat and Kaytranada. The strong, sensual tracks that remain on his EP feature the likes of Alice Pheobe Lou, Hyroine and “Deklese” of Hush Moss. 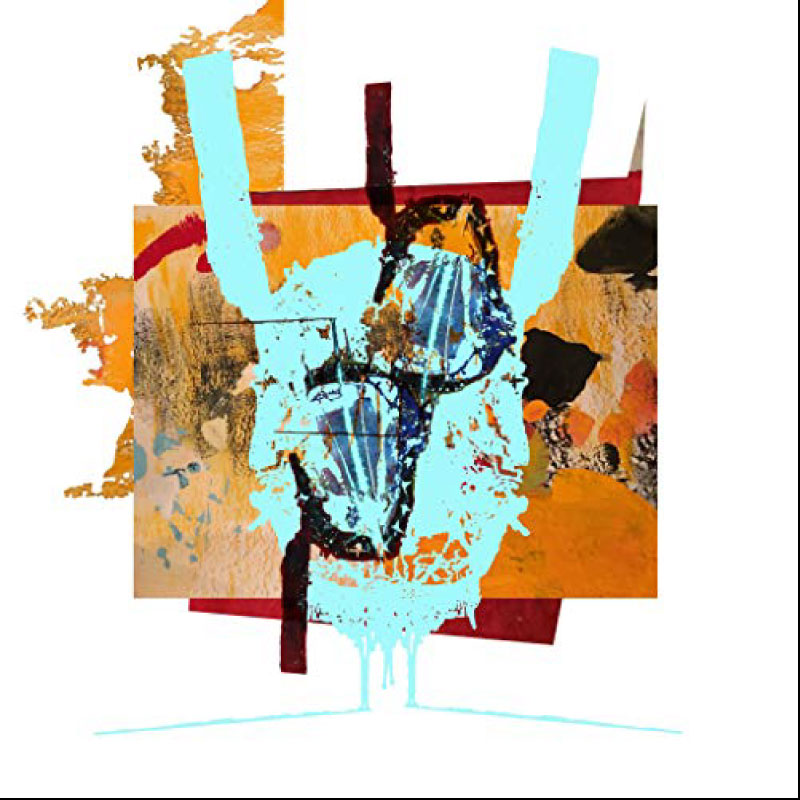 Devils sweetheart is a track made by Alice Phoebe Lou & Olmo; long time collaborators and friends. The song was produced by Olmo and Acid Pauli with a video from the talented Berlin based acrobat collective; Birdmilk. Brazilian dj and producer Pigmaliao made its official remix. 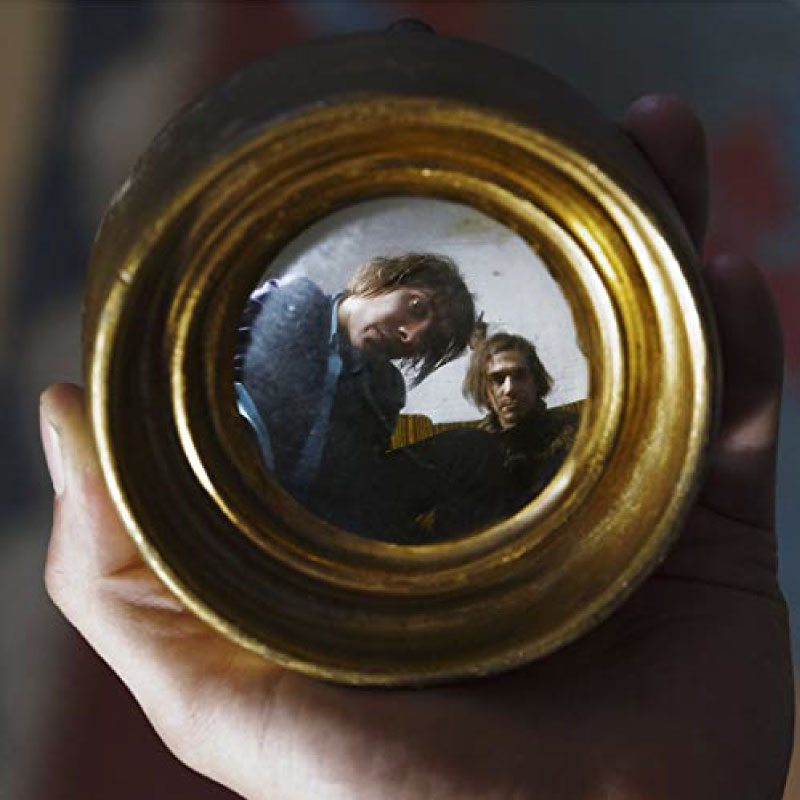 Olmo & Mathilda is a collaboration between two childhood friends. Olmo is a Berlin based musician who's music ranges from electronic production to acoustic songwriting. Mathilda is a girl who has lots of snails.

faces in the living room
by bakery 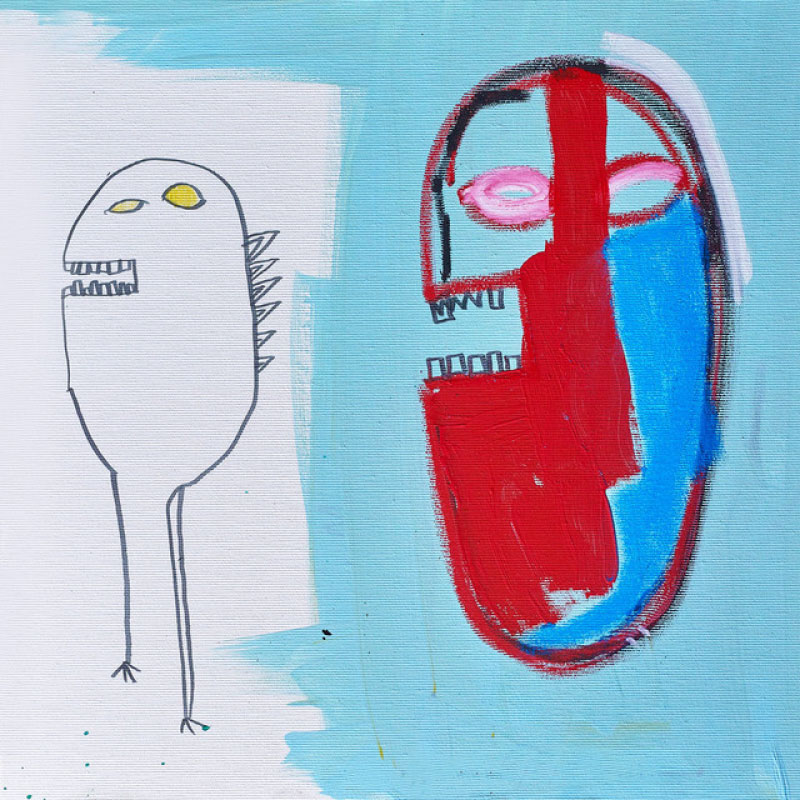